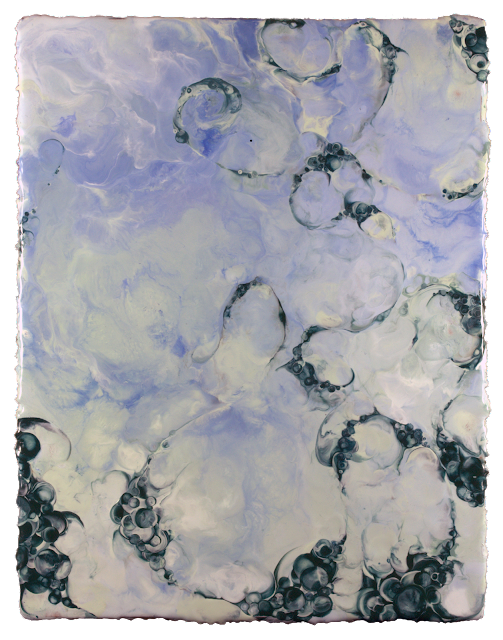 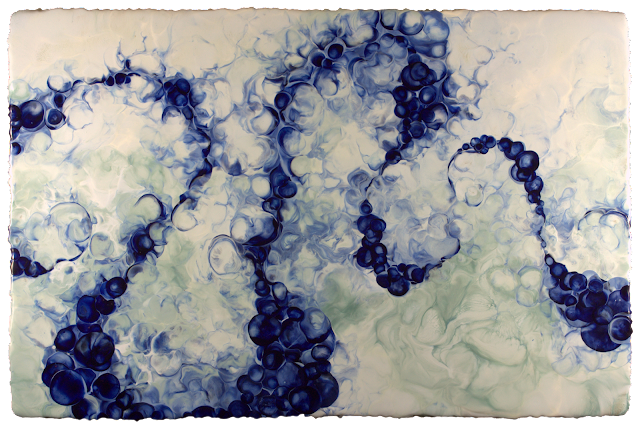 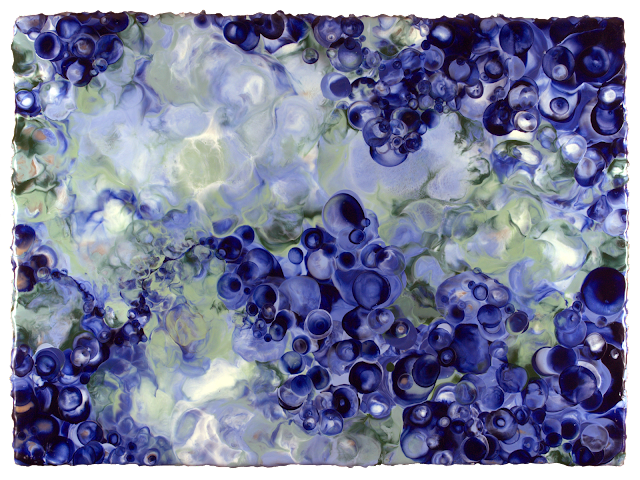 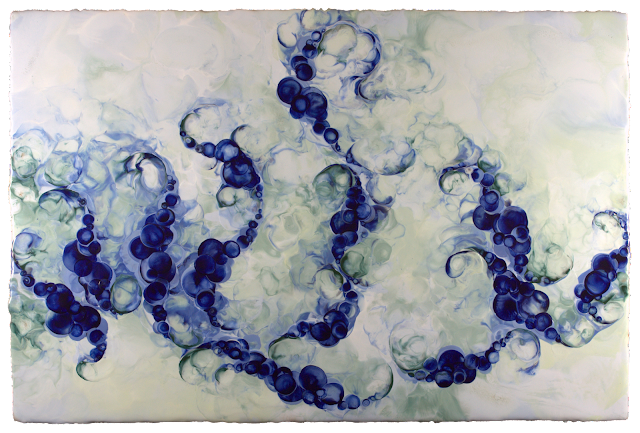 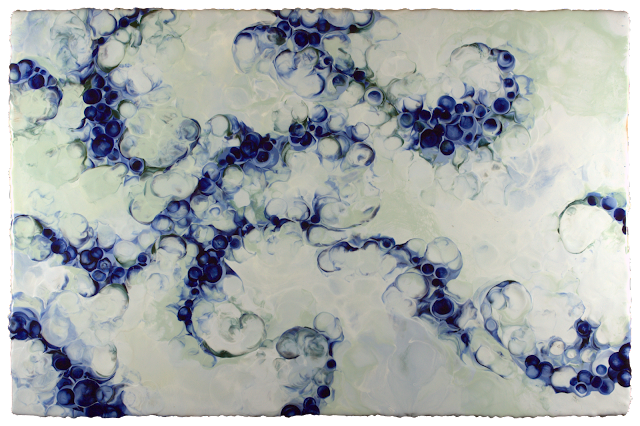 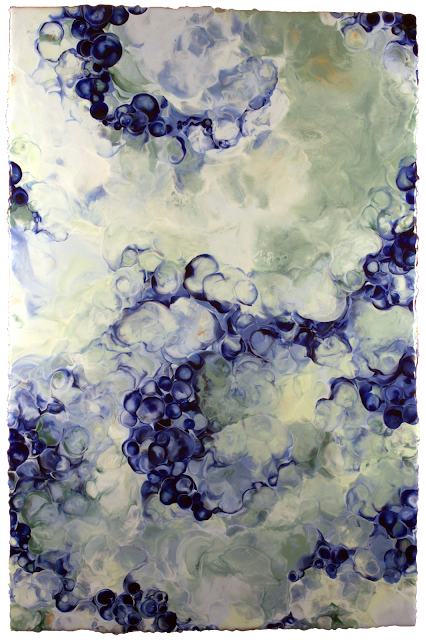 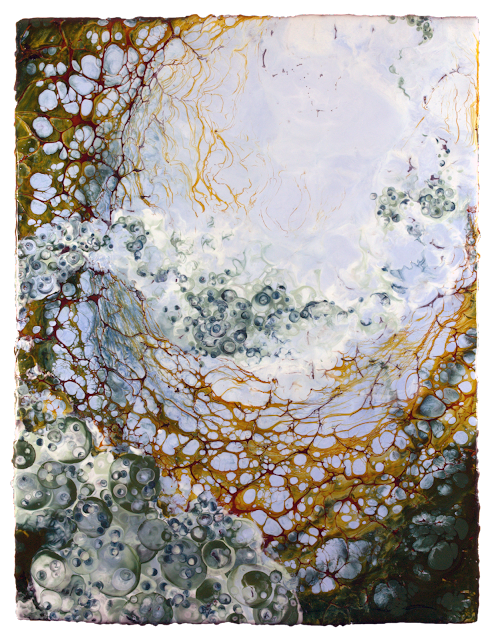 Some time ago, I saw a video of thousands of starlings taking flight over
River Shannon in Ireland. My mind fell silent, as masses of birds appeared
to be sentient plumes of smoke rhythmically expanding and contracting
across the sky. The flocks are aptly and beautifully named a murmuration.
Scientists describe the birds' motion as a phase transition, as when metals
become magnetized or liquid turns to gas. This characterization makes sense
for seemingly lifeless things, but how could this describe a group of birds?
Could the molecules in metals and liquid be individual beings as well?
Could it be that everything is alive, conscious, and acting as one?

Artist's Statement
Making art demands a level of concentration beyond that of anything I've ever experienced. My surroundings disappear, the stereo falls silent, I don't feel hunger, my aching muscles go unheard, and an alarm clock tells me when it's time to stop. When I put down my torches the world comes crashing in; I'm starving, my music is too loud, and my body aches. Before I started using an alarm, I kept going until my body gave out, leaving me unable to do much of anything other than thanking God for heating pads and muscle relaxants. So, why do I do it? That's not an easy question to answer. It leaves me emotionally and physically drained: I can't afford much of anything: I refuse to comprise in other areas of my life, and in comparison, the rest world doesn't make much sense - I do it, not because I love it, but because it gives my higher self a voice, and it sings so sweetly.